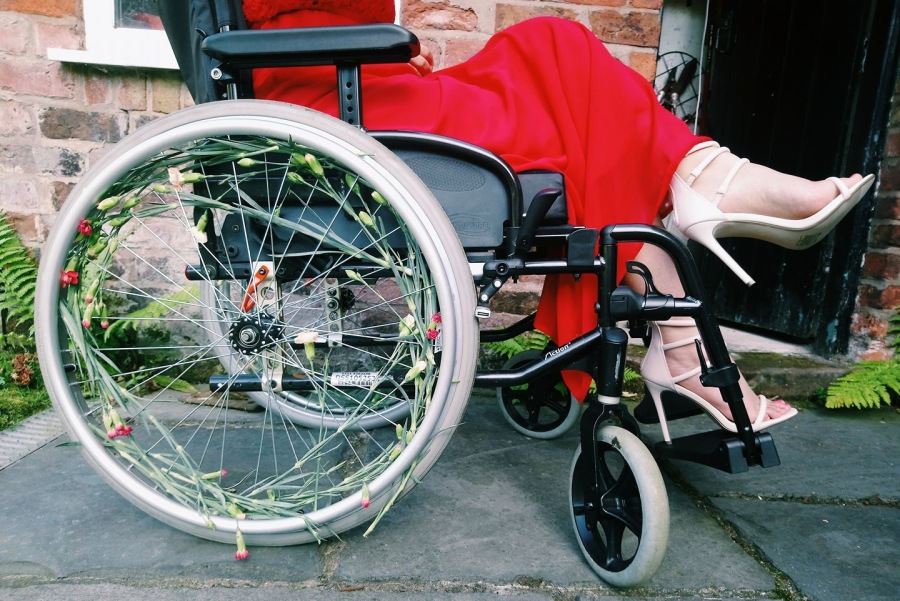 Ever since I was a toddler, my job was to roll roti* when my Nanny was cooking curry. Rolling perfectly sized circles, I soon became the best in our family. Maybe that’s just something that my Nanny and Nanna would tell me, but trust me, I’m great at it.

Circles, rolling and anything to do with π has always been a part of my life. You could call it a coincidence, but the universe is rarely so lazy.

When I became ill with M.E at aged 9, I remember curling into a ball with exhaustion on my bathroom floor. My life as a child with a seemingly infinite amount of energy ended and, became a life with:

But at the same time,

Personally, I prefer the latter list because that’s what sums up me. Not M.E.

I’ve been in a wheelchair since 2015, and I hope to stand and walk again, but right now I can’t. My wheelchair is what lets me get out and have fun, and with my sunglasses and headphones along for the ride (for sensory overload), it gives me my freedom. Although I once despised it, I have come to roll with it.

So, like always, but now just a bit more literal, I’m Rolling Rosie.

*For those who do not know, roti is a type of flatbread from Guyana.